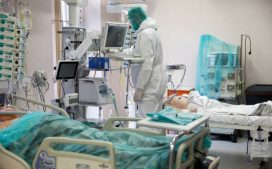 The National Institute of Communicable Diseases (NICD) says  7300 people are currently being treated for COVID-19 in hospitals across the country with 844 new admissions reported on Thursday.

Almost 5000 of those treated in high care and ICU wards are in private hospitals.

The NICD confirmed on Thursday that the country has technically entered the third wave of the pandemic as the seven-day moving average of almost 6 000 cases now exceeds the threshold set by the Health Department.

9 149 new cases were identified in the last reporting period of which 61 percent are in Gauteng. Another 100 people have succumbed to the virus.

Epidemiologist, Professor Salim Abdul Karim, says the real current rate of infections is probably twice what is being reported. He says the latest data is actually a reflection of what happened well over a week ago.

“Reality is we’ve been in the third wave for quite a while, technically we have not met the particular threshold but several of our provinces are on the third wave, the country as a whole is in a third wave and cases are rising across the country. As epidemiologists, we look at a seven day moving average and a 5000 average is concerning because it means those infections occurred about 10 to 14 days ago. If we are saying there are 9000 cases today, those infections already occurred somewhere between a week and two weeks ago.” 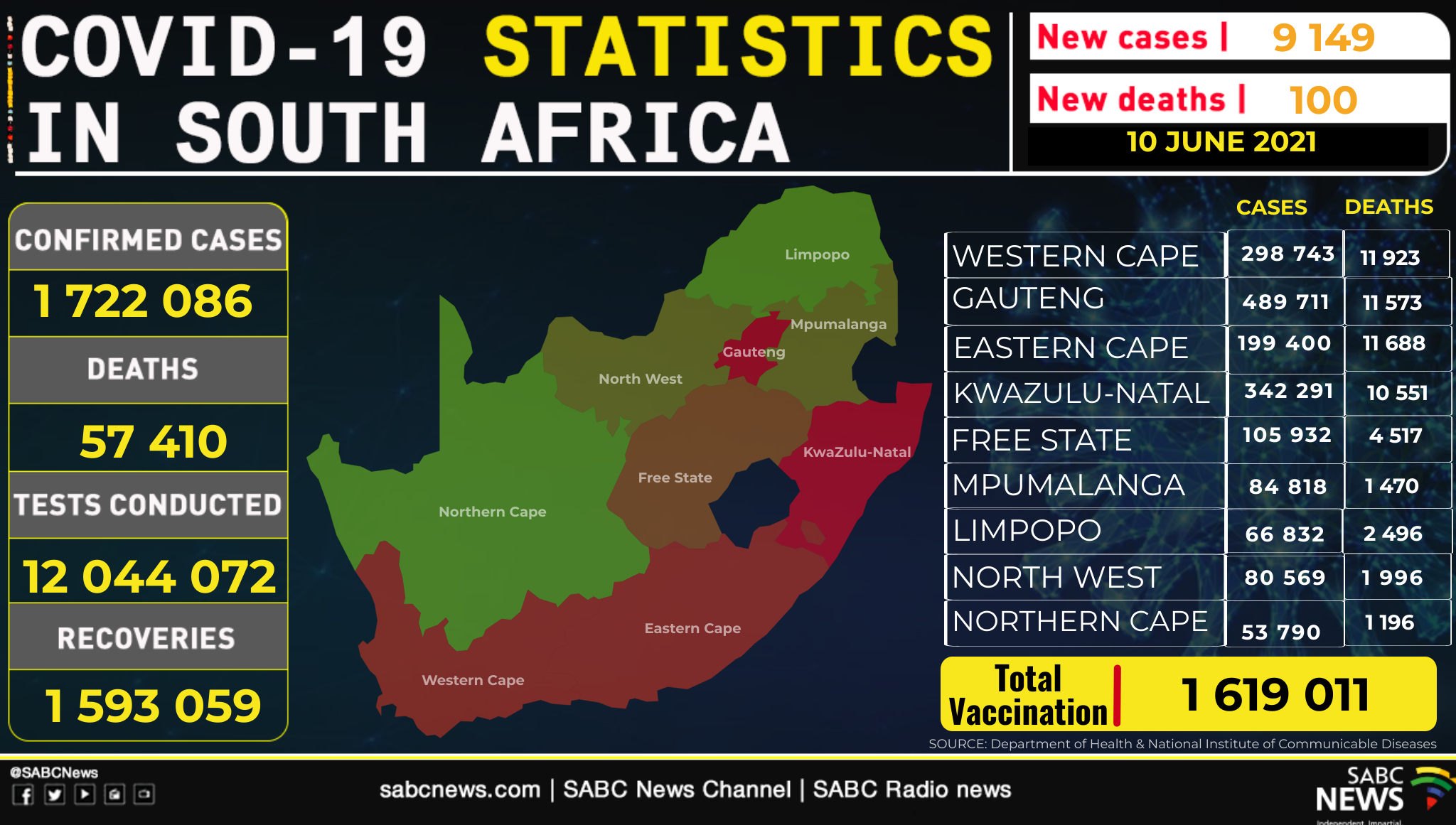