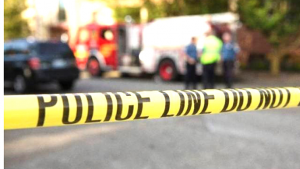 The KwaZulu-Natal police have managed to defuse the hostage situation in Anton Lembede Street in the Durban CBD.

It’s alleged that a male suspect was armed with a firearm and an explosive device in one of the buildings.

Emer-G-med paramedic spokesperson Kyle van Reenen says, “To report back from the scene on Anton Lembede Street a short while ago a male suspect was escorted out of the building by members of the South African police services. Emer-G-med paramedics can confirm that there were no injuries and no fatalities were sustained. And the South African Police Services are to be commended for their swift action.”